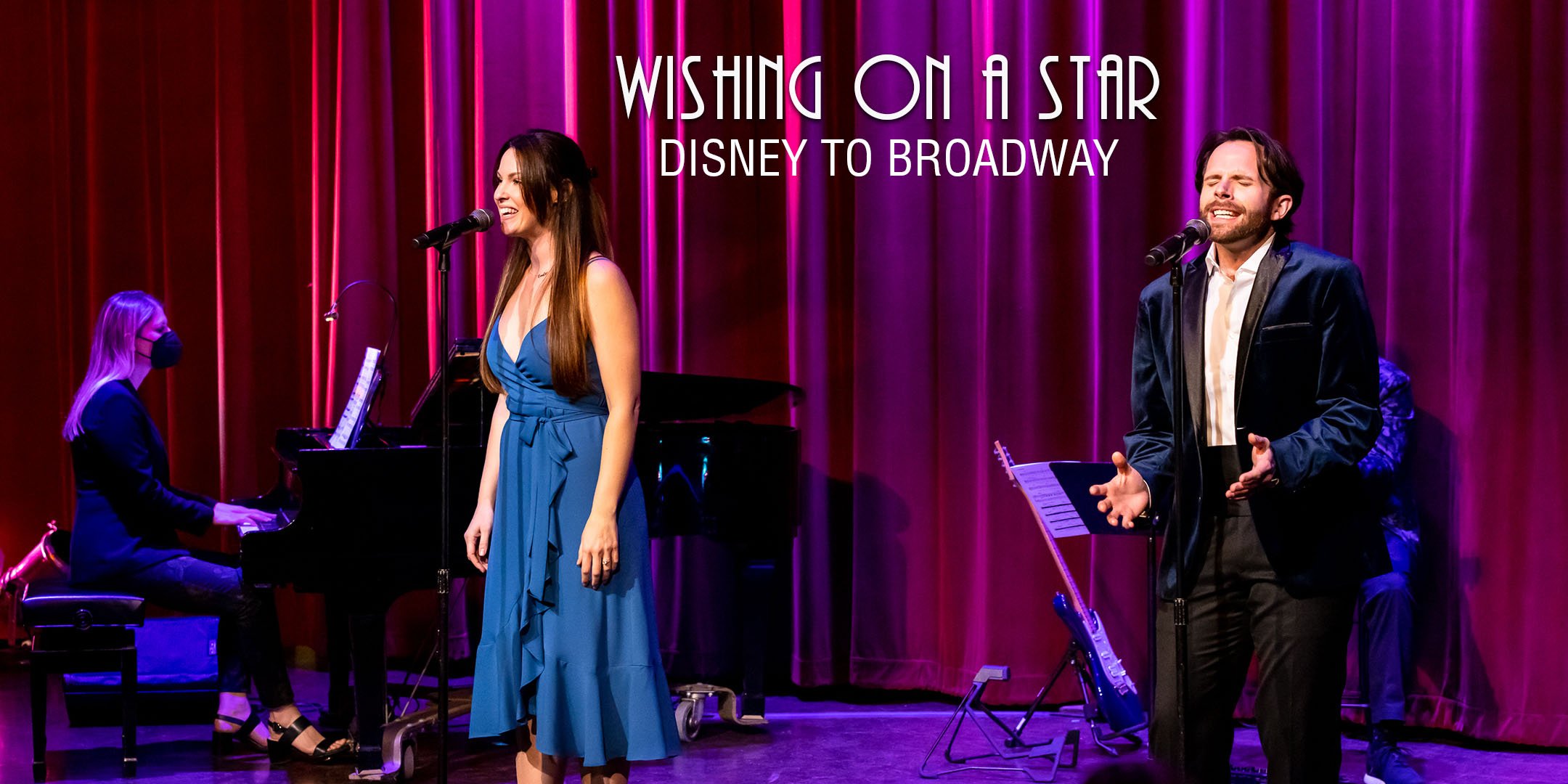 Wishing on a Star

Emile resides with her husband and two daughters in the Chicagoland area. Former Christine Daae in THE PHANTOM OF THE OPERA, International Tour. Emile has performed in numerous Chicago productions including Kinky Boots, Miss Saigon, Hair, and My Fair Lady at the Paramount Theatre; Mary Poppins, and The Sound of Music at Drury Lane Theatre; Disney's Beauty and the Beast at the Chicago Shakespeare Theater, and many more. You can read more about Emilie on her website at emilielynn.com.

Marriott Theatre: Honeymoon in Vegas, City of Angels, Godspell, Cinderella After the Ball, The Velveteen Rabbit, Mary Poppins, 9 to 5, and Shenandoah.

Chicago credits include Prince Eric in The Little Mermaid, Marius in Les Misérables, Corny Collins in Hairspray and Tommy in The Who’s Tommy at Paramount Theatre, Dr. Fredrick Frankenstein in Young Frankenstein, Camelot, The Hot Mikado, and Pirates of Penzance at Drury Lane Theatre, Matthew in Altar Boyz at the Broadway Playhouse, The Three Musketeers and Seussical at Chicago Shakespeare Theatre, The Most Happy Fella starring George Hearn and Anyone Can Whistle starring Patti LuPone and Audra McDonald at the Ravinia Festival.