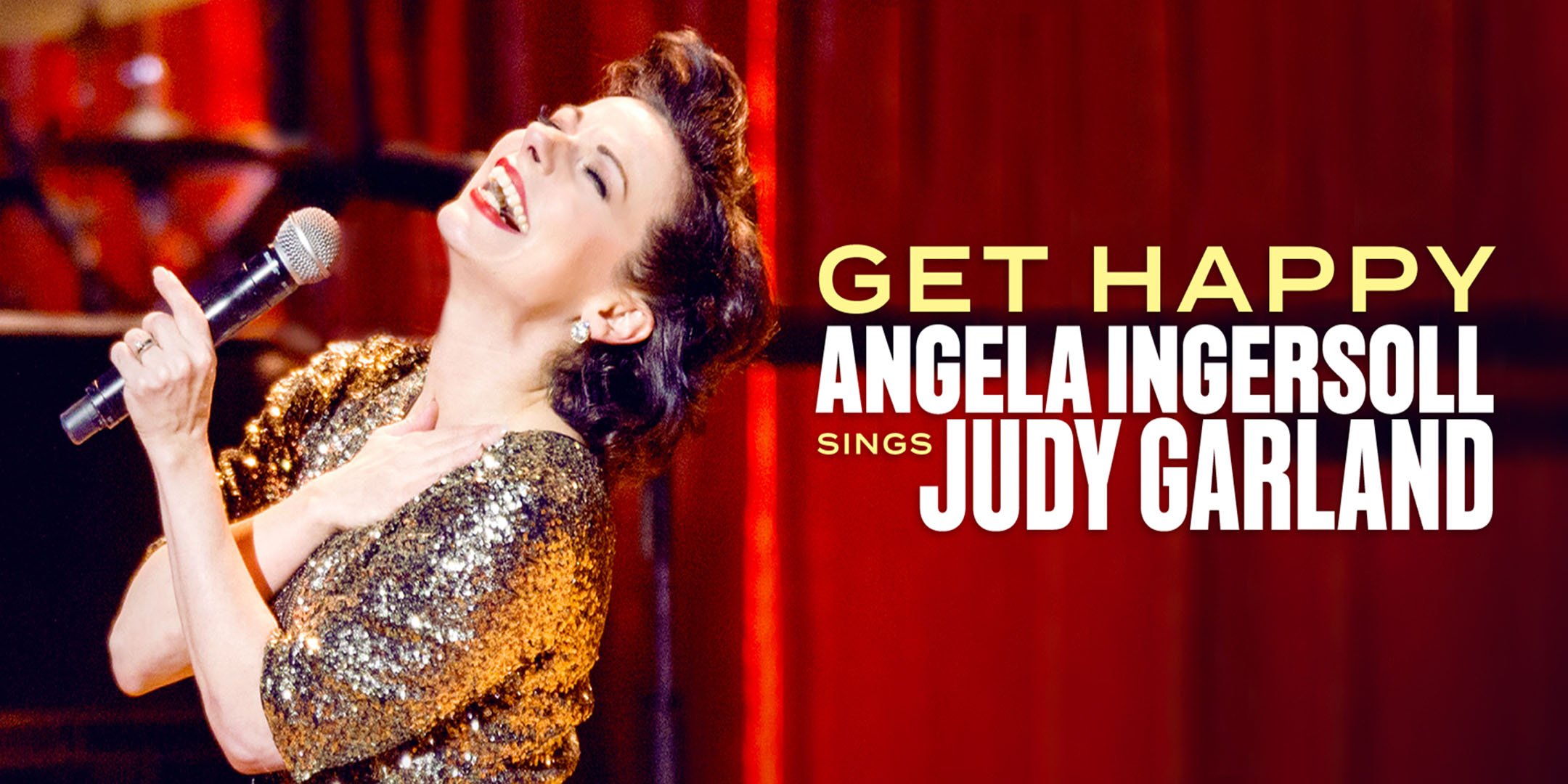 In an Emmy-nominated performance seen on PBS, acclaimed actress Angela Ingersoll celebrates Judy Garland in concert. Backed by a dynamite band, Ingersoll delivers virtuosic vocals, passionate storytelling, humor, and heart. She also starred as Garland in End of the Rainbow, winning Chicago's Jeff Award and LA Times Woman of the Year in Theatre. Chicago Sun-Times exclaims, “Phenomenal. Judy Garland's been reborn.” Classic songs include "Get Happy," "The Trolley Song," "The Man That Got Away,” and "Over the Rainbow."

This performance is sponsored by Chicago Dough, Richton Park