The British Invasion with Dave Rudolf

Join multi-award-winning, Grammy-nominated, Gold Record artist Dave Rudolf for a trip down memory lane (maybe even Penny Lane) for a night of music from the British Invasion that influenced a whole new world of music, fashion, and style including the music of The Beatles, the Kinks, The Who, Peter and Gordon, the Rolling Stones and others. Dave has 37 albums to his name and counting and is a 15-time nominee for Naca Entertainer of the Year Awards., written for Disney, and even, strangely did the pilot for the “All-New Captain Kangaroo” as the Captain himself. Joined by special guests The 3 Wise Guys for 3 part harmonies, and Daves superb Band. 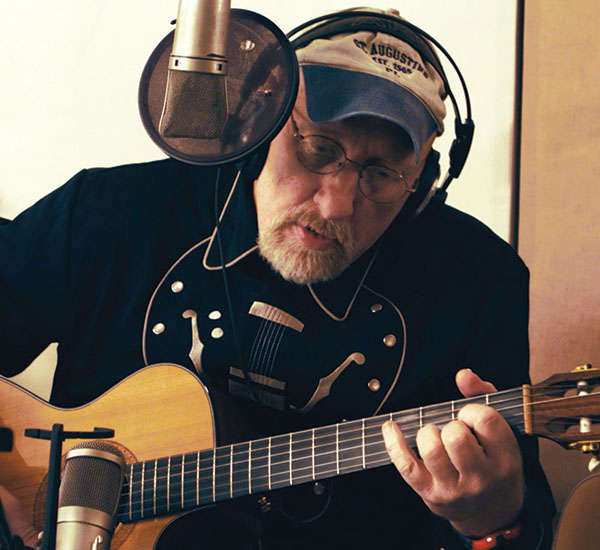 Dave Rudolf is a long-time performer and a multi-award-winning singer/songwriter who is releasing his 33rd and 34th Album …He's a Gold Record, Grammy-nominated artist, 15-time nominee for Entertainer of the Year awards from NACA (The National Association for Campus Activities), has 34 albums many of which have won various awards. He is an award-winning children's' author, wrote for Disney, did a TV pilot for the All-New Captain Kangaroo several years back, written for Second City, and lots more stuff we won't bore you with…Dave is currently touring in support of his new CD.. He's shared the stage with The Beach Boys, The Everly Brothers, The Mamma and Pappas, Steve Goodman, John Hartford, The Smother Brothers, Michael Smith, Megon McDonough, The Gatlin Brothers, Sha Na Na, and weirdly back in the day, Cheech and Chong to name a few. His latest CD is getting national airplay on various radio stations throughout the country…He also has writing workshops and music Biz workshops should you be interested.