Freedom Hall will kick off our season with Elvis My Way, starring Brandon Bennet, followed by Abbey Road, and Lionel Richie Tribute by Gregory James & the All-Night Long Show Band. Booker T. Jones is back with Celebrating 60 Years of “Green Onions”. Our holiday shows include Masters of Soul, always a holiday favorite, and Someday at Christmas: John-Mark McGaha sings Stevie Wonder. Freedom Hall kick-off 2023 with Three Hearts Lift Up & Rise – Songs of Hope & Love starring the incomparable Alfreda Burke and Rodrick Dixon. Shining Star is back with a Tribute to Earth, Wind & Fire. Shayna Steele will dazzle you with a voice that the London Jazz News says “unleashes enough voltage to light up the West End”. If you liked the Carpenters, you'll love Lisa Rock in Close to You: The Music of the Carpenters. A star is born as Emmy-nominated actress Angela Ingersoll sings Judy Garland in Get Happy, as seen on PBS. And we close our 2022-2023 season with Better Together presents The Jazz Soul of Al Jarreau. 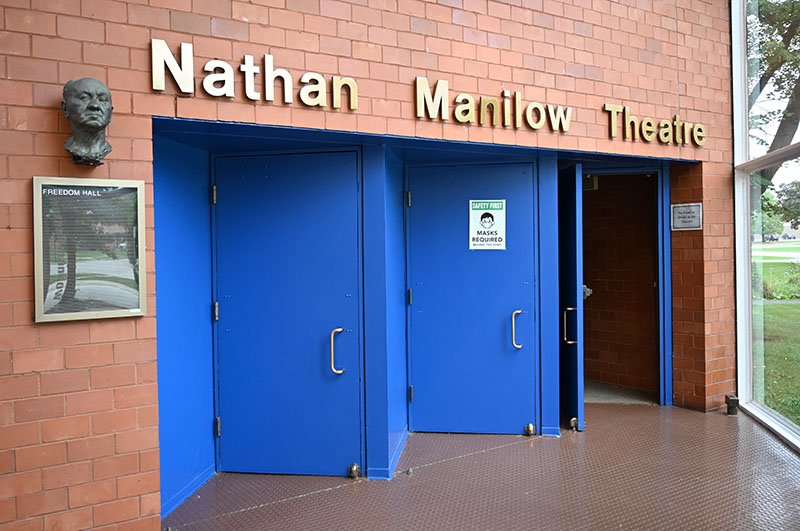 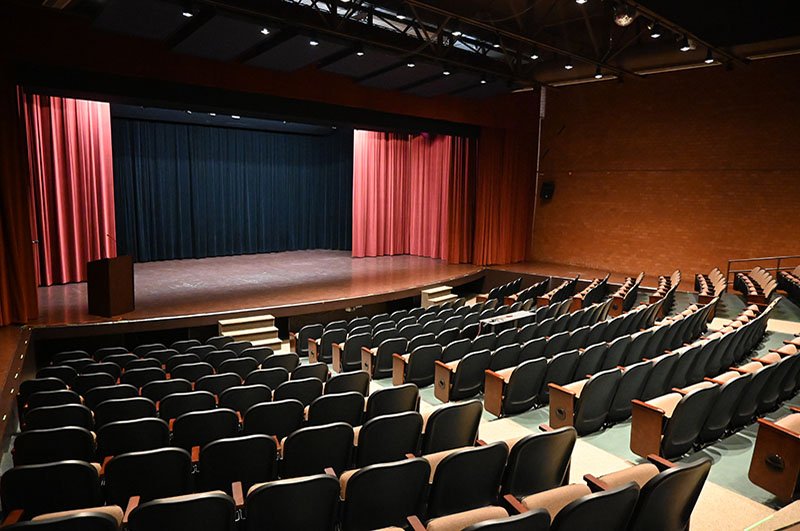 Freedom Hall Nathan Manilow Theatre has presented the performance arts since the opening of Park Forest’s cultural arts center in 1976. The Nathan Manilow Theatre, which has a capacity of 287 patrons, has presented a multitude of events in all genres. For over three decades, the variety of entertainment has Nathan Manilow Theatre included Tom Dreesen, C.J. Chenier, The National Theatre of the Deaf, The Chicago City Ballet, Joseph Holmes Chicago Dance Theatre, Muntu Dance Theatre of Chicago, Tom Chapin, Corky Siegel, George Winston, The Second City Touring Company, John Houseman, Peter Mayer, Vincent Price, and many other top-billings. These performances align with the Freedom Hall series' goal to present the finest cultural events in the community and the Chicago region. Freedom Hall is dedicated to presenting a diverse and affordable entertainment series to its patrons, in a setting that assures the highest quality production standards for artists to share their unique talents and abilities.

We hope you will join us for a performance at our Manilow Theatre. See our seating chart – where every seat is a great seat!

Where is Freedom Hall Located?

Freedom Hall Nathan Manilow Theatre is located in the southern suburbs of Chicago. 410 Lakewood Boulevard in Park Forest, Illinois. For further information or to order tickets, call our box office at 708-747-0580.