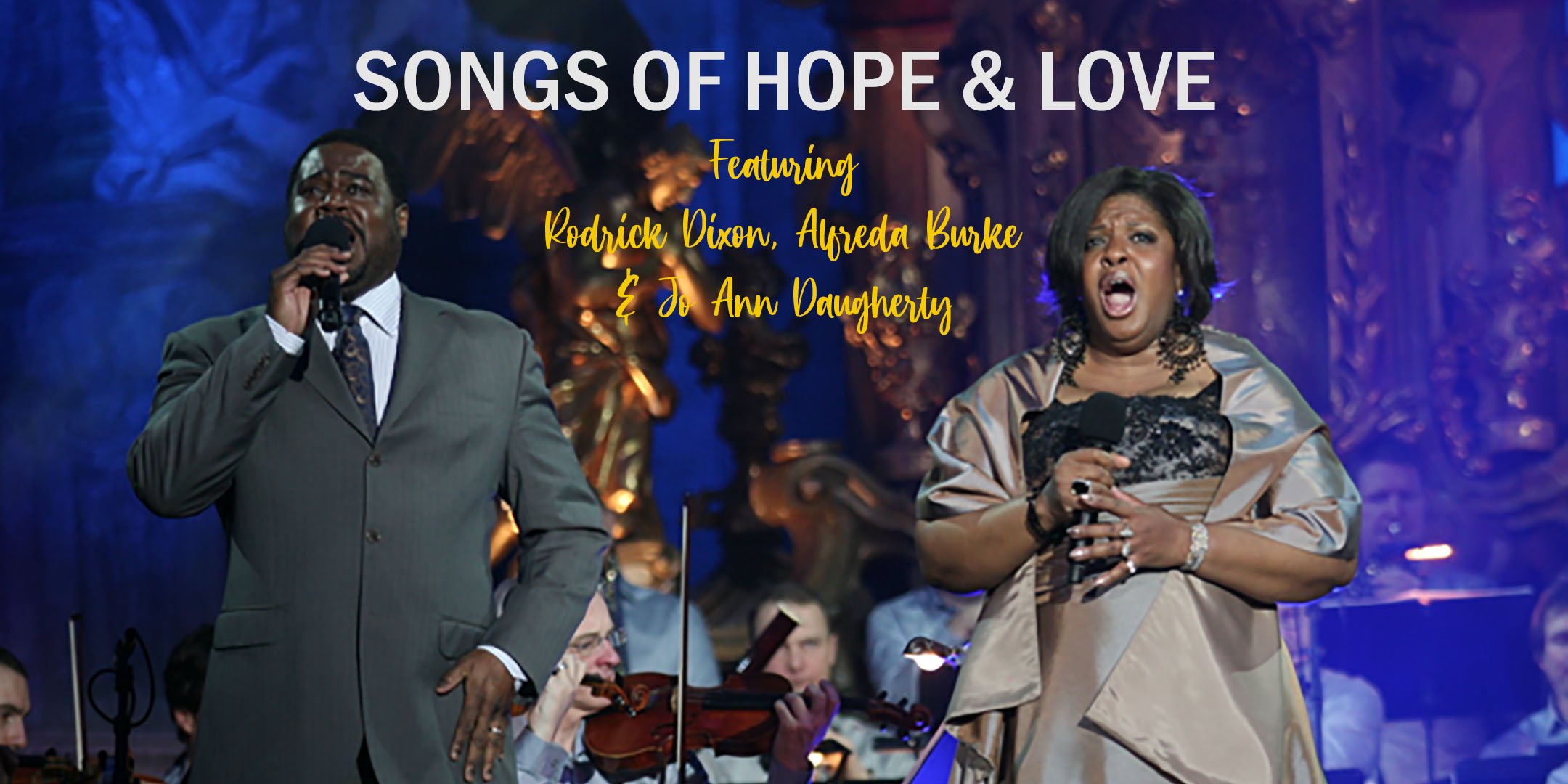 Freedom Hall is a premier performing arts theatre and concert venue in the Chicago suburbs.  Our Nathan Manilow Theatre seats 287 patrons and is an intimate venue for concerts or theatre performances. We are very excited to announce our 2022-2023 season and are thrilled to bring LIVE music back to Park Forest in our Nathan Manilow theatre. Freedom Hall has so many great performers and a variety of genres this season.

We are located at 410 Lakewood Boulevard in Park Forest, Illinois.  Freedom Hall is just minutes away from Lincoln Highway, Western Avenue and Interstate 57.  Call us today at 708.747.0580. 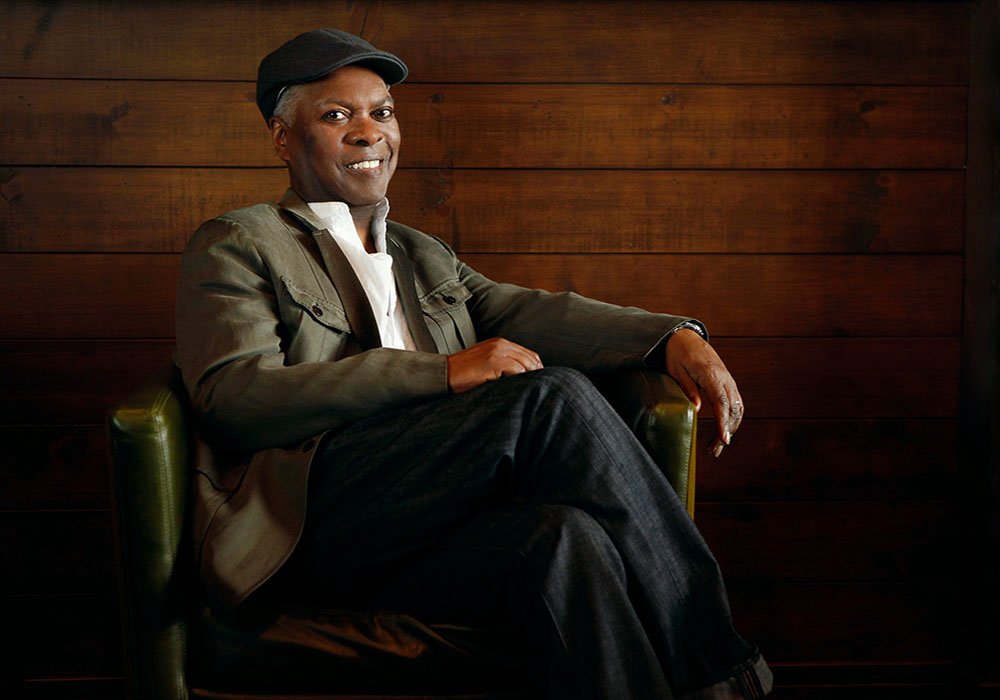 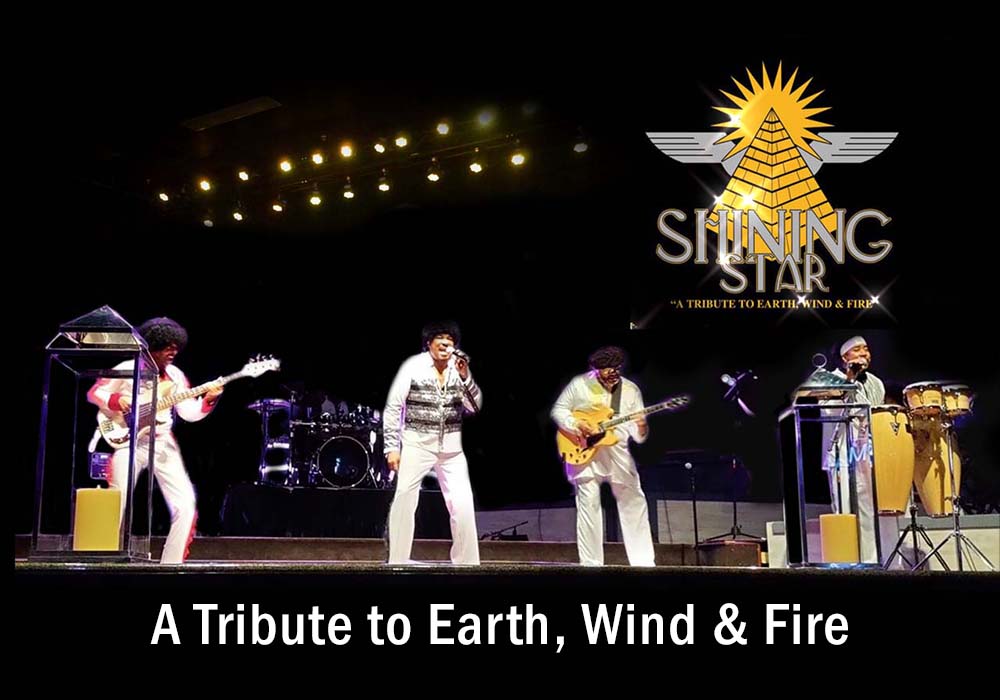 Love going to concerts here. Low keyed and intimate theater that tries to bring in a diverse selection of performers. Reasonably priced with concerts aimed at children, retirees and everything in between. Come check out their offerings.

This was my second visit to the Freedom Hall, very nice and intimate, clean, overall I was very impressed, I would come here again!!

Went to a Motown review. Theater size is perfect for music performances. Live jazz before the show and alcoholic beverages available to purchase. Great evening with coworkers.

This is a great local theater. Whether you are looking for a venue to host your own show or a great night out, this place is for you. We have done both. I am always impressed by the quality of entertainment that makes its way to the heart of Park Forest. Really top notch! Rentals prices and ticket fees are affordable. Staff is friendly. The space is very nice. I highly recommend it.

Best venue south of the city. Run by people who care about your experience, and it really shows. Don't think twice, just go!!!

I have been to several concerts and theatre performances at Freedom Hall. I love the theatre – you can see the stage from every seat. They offer a great selection of music. I’m looking forward to a seeing more concerts at Freedom Hall! 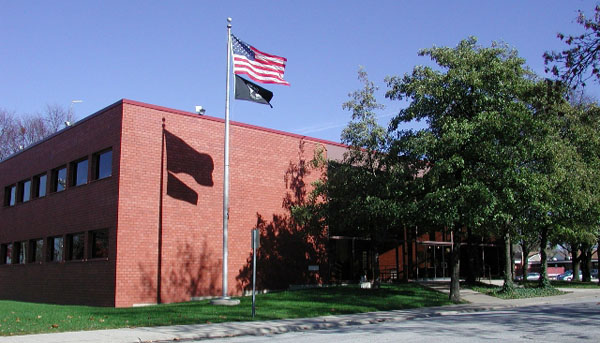 Freedom Hall is located at 410 Lakewood Boulevard in Park Forest, Illinois. We’re just minutes away from Route 30 (Lincoln Highway) and I-57.

Want to get notified on special events, upcoming concerts, and special pricing? Sign up below.

Freedom Hall Nathan Manilow Theatre is the perfect venue for concerts, theatre, corporate events, children’s theatre, and senior theatre. Take a look at our season schedule - we have something for everyone! You can order tickets online for our main series shows. To order tickets by phone, call our box office at 708.747.0580.